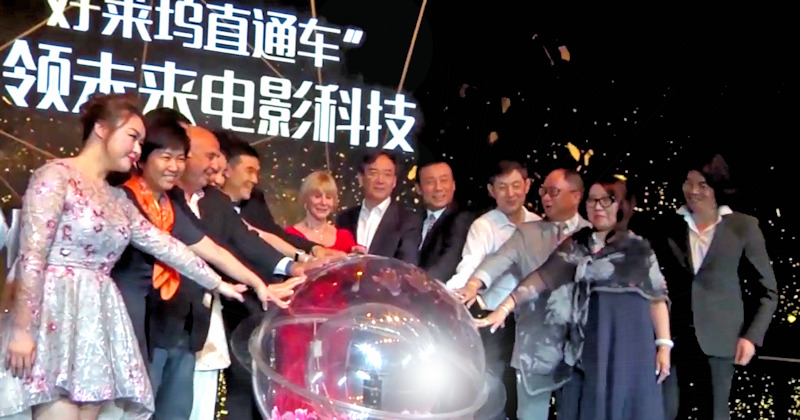 Kevin Lee and Donna Smith have been preparing for the official world wide launch of Hollywood Express. As the United States ambassador to China for film Donna has frequented the Shanghai Film Festival stage on many occasions. Kevin Lee and Donna Smith have a mission of international cooperation and artistic achievement of the highest standard. Their combined experience will take Hollywood Express to the next level. Hollywood Express has been operating in China for 5 years, and now has plans for expansion with international events and productions in 2019 and beyond.